Your organization has the opportunity to contribute to the continued success of our events and gain tremendous visibility by becoming a part of our "Family of Sponsors". We are eager to work with you to explore how we can best support your sponsorship goals and objectives. 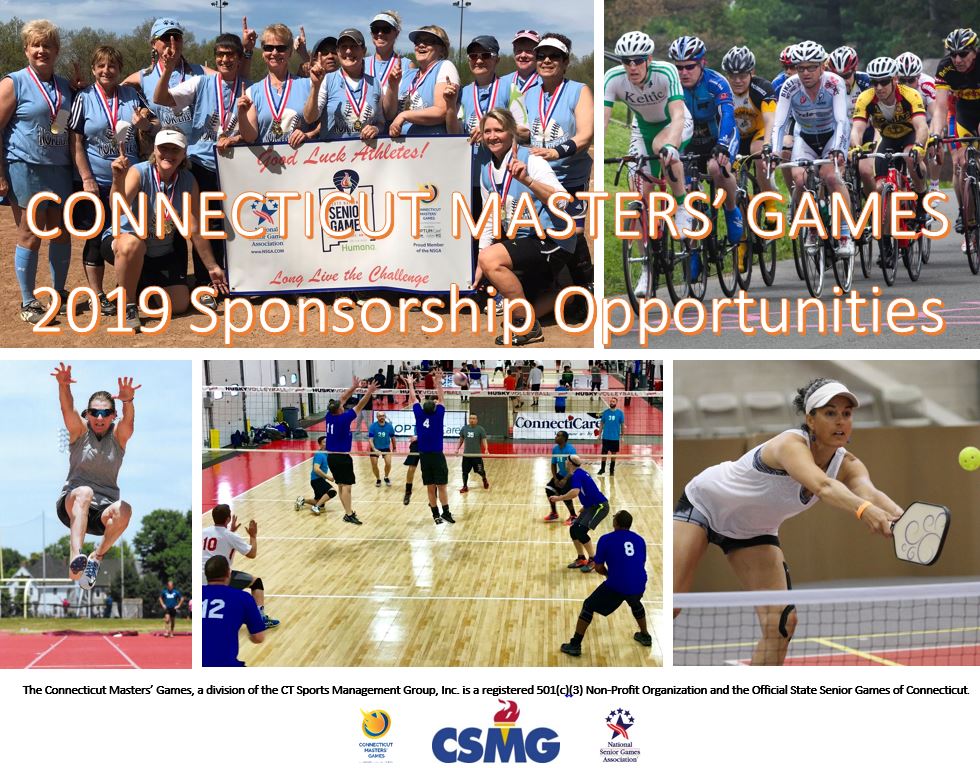 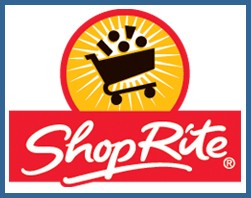 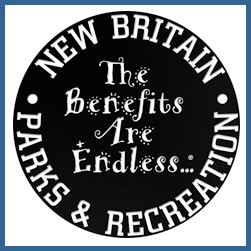 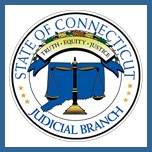 Sparkling Ice - The Official Carbonated Beverage of the "Games"

The Connecticut Masters' Games and AARP CT are providing a FREE seminar on the profound impact smart technology can have on the lives of EVERYONE, but especially individuals with disabilities or those who are aging in place.  Mainstream technologies can be used to dramatically increase one’s independence and success in their quest to live at home as long as possible.  This can...See Full Story>

The Connecticut Open presented by United Technologies, a WTA event, will be taking place at the Connecticut Tennis Center at Yale in New Haven, CT from August 17-25, 2018. The Connecticut Open is owned by the State of Connecticut and is a not-for-profit 501(c)3 charitable organization that leverages the excitement of world-class women's tennis to benefit the community and...See Full Story>

The City of New Britain

With its diverse population, and a rich history New Britain is tucked into our many neighborhoods are 1,200 acres of the best park system in the state, sporting complexes and a treasure-trove of cultural attractions waiting to be discovered. Visitors can enjoy a hotdog while watching New Britain's Double-A baseball team, the Rock Cats, play a game at the friendly confines of...See Full Story>

The Connecticut Masters Games are pleased to have the New Britain Herald as their top news source and coverage throughout the event.  To view local news in the sports community, go to http://www.centralctcommunications.com/newbritainherald/See Full Story>

As the summer approachs are you starting to think of some sporty things to do?  New Britain has what you are looking for then.   New Britain Bees Baseball: New Britain Bees are a member of the Atlantic League of Professional Baseball League. Visitors can enjoy a hotdog while watching a game at the friendly confines of the Willow Brook Park Sports Complex. Stanley Golf...See Full Story>

Athlete of the Year Program

Every year, a few athletes rise to the top!  These athletes personify the ideals of the State Games movement; participation and achievement, sportsmanship, good attitude and effort and special attributes within the sport/community. Nominate one of these exceptional people today by filling out the Athlete of the Year Nomination Form.  To learn more about the program click here.